Credit Union Marketing in a Down Economy 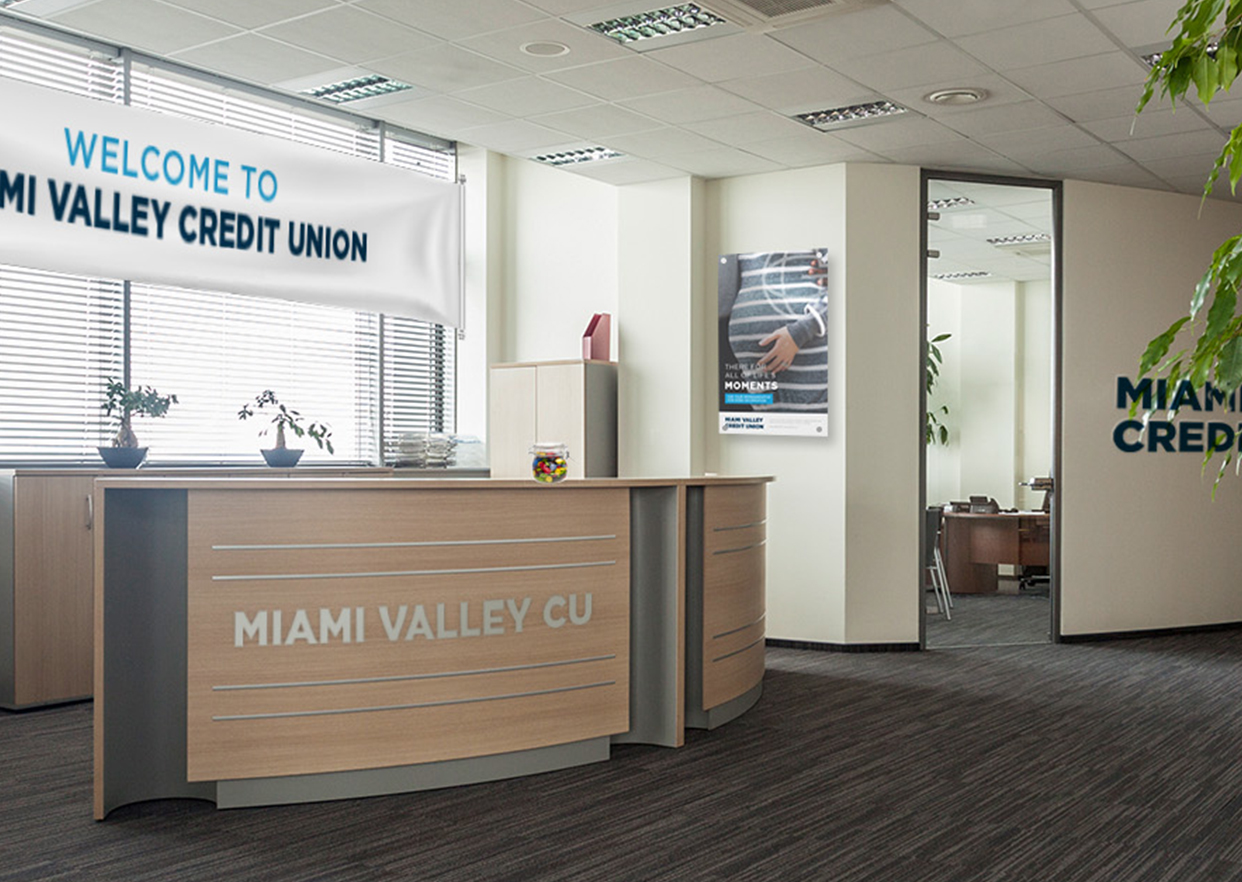 Forbes recently published an insightful analysis of the relative strength of the U.S. economy. While political pundits argue about whether we are officially in a recession or not, the Forbes team assembled their own “recession tracker” to take an objective look at economic vital signs.

Below are three recommendations to help credit unions prepare their marketing plans for what lies ahead in the next year.

Analysts at McCraw-Hill Research pored over data surrounding the recession of 1981-1982. A total of 600 different companies in 16 distinct industries were studied. The results were startling. Among companies that maintained or increased advertising expenditures during the 1981-1982 recession, sales grew significantly –both during the recessionary period and in the three years that followed:

This was not an isolated phenomenon. Forbes explored The Great Recession of 2008 and arrived at a similar conclusion. While the natural instinct of business leaders was to cut back on advertising during the recession, companies that maintained or increased ad spending during the downturn often saw long-lasting gains in sales and market share afterward.

The lessons above are as true for credit unions as they are in any other industry. When the economy declines, credit unions have a unique opportunity to grow memberships and steal market share from commercial banks. Play offense –not defense –and invest in marketing for the economic growth to come.

Strategy #2: Lead With Your Natural Strengths

During an economic downturn, consumers naturally become more conservative in their borrowing, saving and investing habits. It’s times like this that credit unions have a built-in advantage:

The above strategies become even more powerful when driven by insights gathered from your own membership data. Doing so will enable you to reach the right people, at the right time, with the right message. This applies to both current members and new prospects.

The Harvard Business Review offers one example of how consumer insights pulled from data can inform your marketing plan. In their article titled How to Market in a Downturn, HBR explored “recession psychology” and the four segments that consumers typically fall into during a shaky economy:

Slam On The Brakes: This consumer segment feels most vulnerable financially and reduces all types of spending by eliminating, postponing, decreasing or substitution purchases.

Pained But Patient: These consumers are optimistic about the long term but are concerned about maintaining their standard of living in the short term. Theyeconomize in all areas, but less aggressively than the slam-on-the-brakes segment.

Comfortably Well-Off: Consumers in this segment are confident in their ability to ride out the storm and continue to purchase at pre-recession levels, but are more selective in their decision-making.

Live For Today: This group is unconcerned about savings and continues to live as before, with their main concession being extending the timeframe for major purchases.

Segmentation strategies like these can be found in your own membership data. Knowing who is likely to be most receptive to a certain marketing message enables you to maximize the return on every marketing dollar invested.

Taylor is a leading provider of personalized data-driven marketing campaigns for businesses in a variety of industries –including credit unions. Our proprietary Marketing Advantage Program uses data to inform our customers’ direct marketing efforts and reduce cost per acquisition. It’s particularly powerful in a down economy.

Use geotargeting, purchasing triggers, demographics and sophisticated analytics techniques to find the prospective members most likely to purchase your products and services.

Put your brand in front of those known to be shopping for other credit unions or commercial banks online.

Want to maximize your marketing plan for a possible economic downturn in 2023? Contact the Marketing, Data & Analytics team at Taylor to learn more about the Marketing Advantage Program.